Potty training can be one of the most difficult and hair pulling experience for parents. Having the information on what to expect will really ease one’s mind so here’s some help. 😊

The first thing that I want to relay to parents is that infants have a reflex, called the gastrocolic reflex, that makes them have a bowl movement. As I’m sure most parents realize, most infants seem like they’re on a timer after they eat. After about 20 minutes pass there’s almost always a stinky surprise for mom and dad. (Oh, and if you decide to formula feed or have to do such then the stink will be a little worse just to warn you lol) 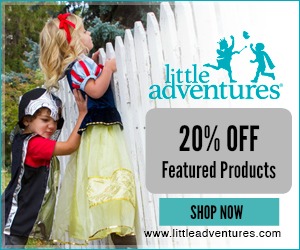 This reflex doesn’t allow them to hold it back but it usually diminishes by 12 to 15 months of age. So there’s no rush on teaching a baby who just started walking around. All children are different so I can take longer for some to get this reflex under control. A great way to get things started in the right direction would be to ask them if they are having a bm when you see them trying to pass the stool. We all know the faces babies make as they’re trying to do their business so it’s pretty easy to catch them in the act. They will usually get really still, stop what they’re doing immediately and have some serious look on their face. Heck, when our son is going he gets in the zone and ignores everything else including us! 😂 One thing to remember is that you’re teaching the child to pass up a pleasurable moment to get your praise for holding until they get to the toilet instead. Relieving yourself feels good so don’t get frustrated with any set backs because there’s always next time to try. Talking to them about what their doing helps their brain connect the action with what you’re talking about and will make it easier for the both of you to communicate about it.

As I said before patience and understanding are key for this process to work in your favor. Make sure to praise the 💩 as much as possible when they do make it and even celebrate when they almost make it so that they are encouraged to continue trying. Know that most children can take until they’re 2 1/2 to 3 years of age before they make it to the toilet. Getting a potty that’s their size also helps so they can get on the toilet themselves plus having their feet flat on the ground puts the child in a better position to push it all out. There are even urinals out there for the little boys to practice concentrating their fire on a certain spot. Can’t have them shooting like Storm Troopers. 🤣

Never make the child sit on the toilet. If they have to go they will, otherwise let them get up and try again later. Forcing the child to sit there for over five minutes can cause them to have a negative experience and then they might not want to use the toilet at all. You want this experience to be a positive one for you and the child so that they want the praise you give them. Remember that flushing the toilet can scare some young children so be prepared for that too. 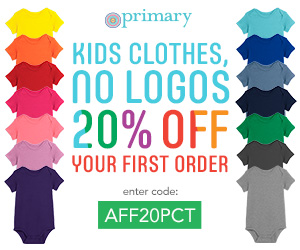 The last tip is the most important I believe and I love that it has been brought up in a few places I’ve read. Don’t get rid of their achievement right after they get done! Just as an adult would be devastated about losing a promotion they just got, a child would also be outraged by getting rid of their bm too early. I mean you just gave them so much praise about getting it there and done. So why ruin the moment guys? An awesome way to counter this issue would be to come up with a story. Try telling the child that their poo must be recycled and given back to the Earth so that all the flowers can grow. Or at least something in that nature.

I hope that this helps you out in this stage of your child’s life since it can take a while to get through. Thank you so much for your support and hope you have a blissful year! 🙏

7 thoughts on “Practices to follow for potty training a child”

Solidparent
On My Mind Today